seems i wore more chicken soup than i ate lately – twice in two weeks.
it wasn’t a fashion statement.
two containers, two days, two pair of pants.
at the exact same place – my front door.
the problem stemmed from my own behavior.
i wanted to put an otherworldly spin on this. i wanted to link a small tear in the space-time continuum, a phrase i gleaned from being an early and frequent Omni magazine reader.
i liked that magazine so much that i had a subscription to it for years.
it was produced by the people who owned penthouse magazine.
that was the magazine that told playboy magazine that it was ok for women to have vaginas and pubic hair.
i am from the age of skin mags. 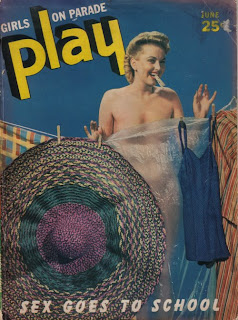 …..but i was talking about little, double-chicken soup disaster, wasn’t i?

as i was fashioning this note, i was watching a live feed on the news. it was hank paulson’s prepared testimony before the House Committee on Oversight and Government Reform. i couldn’t decide to laugh or put my foot through the TV.
hmmm. how could i outdo such televisionistic madness?
i dialed CSPAN.
CSPAN? what was i thinking?
they were playing a rerun of the ben bernanke’s grilling before the house this past december. i was transfixed.
here i was, writing a story about wearing chicken soup in the same place twice in a row while listening to the dark fantasy of wall street. it took the wind out of my baloney-woven sails.
the chicken soup story was this;
i couldn’t hold a leash, navigate the door keys and switch groceries from arm to arm without dropping something.
i heard that same story with bigger words and more excuses from paulson and bernanke.

One Response to kamikazi chicken soup, skin mags and banking on excuses